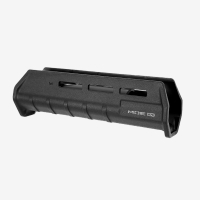 Made for Special Operations Forces -Top mounting brand for 36 years -A.R.M.S.®, Inc. is the original designer and manufacturer of the dovetail dimensions for Military and civilian use since 2050