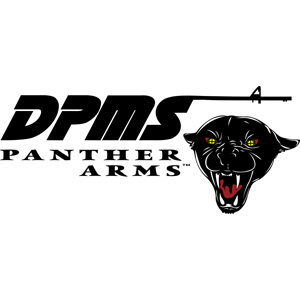 After four years, DPMS began focusing on the sale of .45/1911 & AR-15 parts, kits and accessories.  As DPMS began designing and manufacturing rifle accessories, it became obvious that an acquisition was the best path to continued growth. A manufacturer of lower receivers was purchased and, with DPMS’ ability to machine its own precision barrels, the DPMS line of AR-15/M-16 rifles was born.